As of February, more than 862 small-scale systems with a total capacity of 4,498 kW had been deployed in the Red Hill district. With a population of 11,928, this equates to 377 watts per person in the city, compared to the Australian average of 580 watts. There are approximately 5,482 dwellings in the 4059 district, resulting in a solar panel system per 100 dwellings of 16 – the Australian average is 29.

Based on a conservative average of 19,157 kWh of energy generated each day (enough to energy the equivalent of 1,197 homes) and retail electricity costs of 26c per kilowatt-hour, Red Hill Queensland residents generate $1,817,974 of energy at retail rates per year! Owners of Red Hill solar power systems are also helping to reduce greenhouse gas pollution, with the systems in the 4059 area avoiding 5,594 tonnes of carbon dioxide emissions per year. 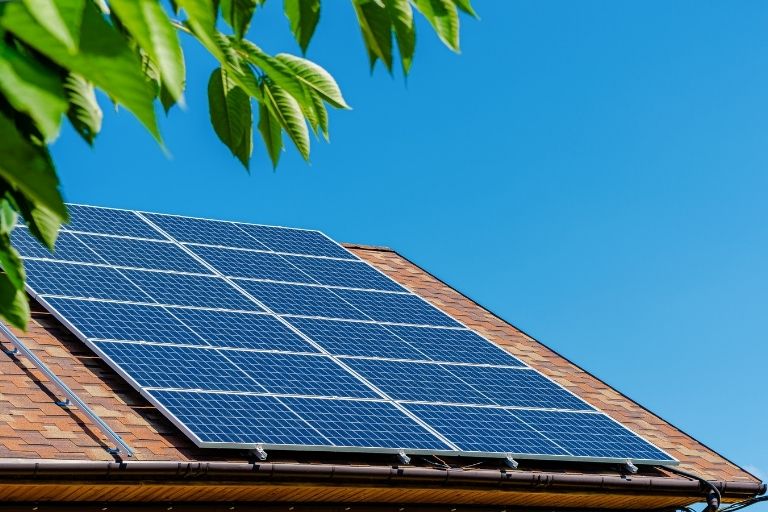